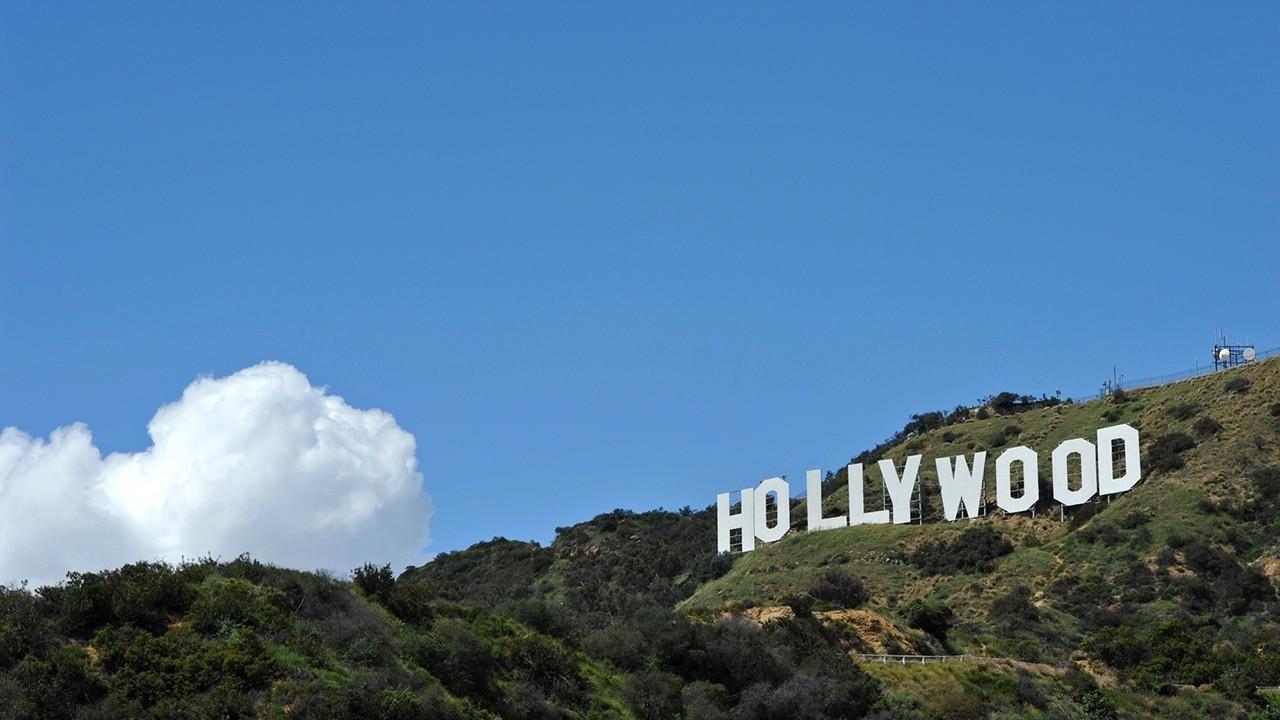 Celebs have ‘absolutely’ lost Hollywood jobs after coming out as Trump supporters: Filmmaker

Filmmaker Daphne Barak on her new documentary, ‘Trump vs. Hollywood.’

As major theme parks in California are still unable to reopen, they have been forced to cut costs.

On Monday, Disneyland underwent more furloughs, which have affected employees at both a salary and hourly level, as well as executives, the park confirmed to Fox Business.

In a memo from Disneyland President Ken Potrock, shared by The Hollywood Reporter, he brings up the “limbo” as far as when theme parks will be able to reopen in California.

Governor Newsom has told major parks they will not be able to reopen until their respective counties are in the "minimal" risk tier for coronavirus spread. (iStock)

"As you know, we've already taken the heart-wrenching action of laying off thousands of our Cast on both coasts. We expected to be able to open our parks in Anaheim, given our proven ability to operate with responsible health and safety protocols as we have in all of our other theme parks around the world, but unfortunately, this has not been the case,” part of the memo read, The Hollywood Reporter shared.

In September, Disneyland laid off 28,000 employees. The layoffs impacted 67% of Disney’s part-time staff.

Recently, Disneyland reopened a portion of its California Adventure Park for shopping and dining. Previously it had reopened its Downtown Disney district, which was received well by guests.

Governor Gavin Newsom has been involved in a contentious back-and-forth with theme parks in the state.

Newsom has issued strict guidelines around when parks can reopen, which Disneyland officials claim mean they would not be able to open before next summer. Newsom has stated larger parks will not be able to reopen until their respective counties are in the “minimal” tier for coronavirus risk. Currently, Disneyland is in a “high risk” tier.

Mayors of some of the state’s most populous cities also penned a letter to Newsom, urging him to allow the parks to reopen.