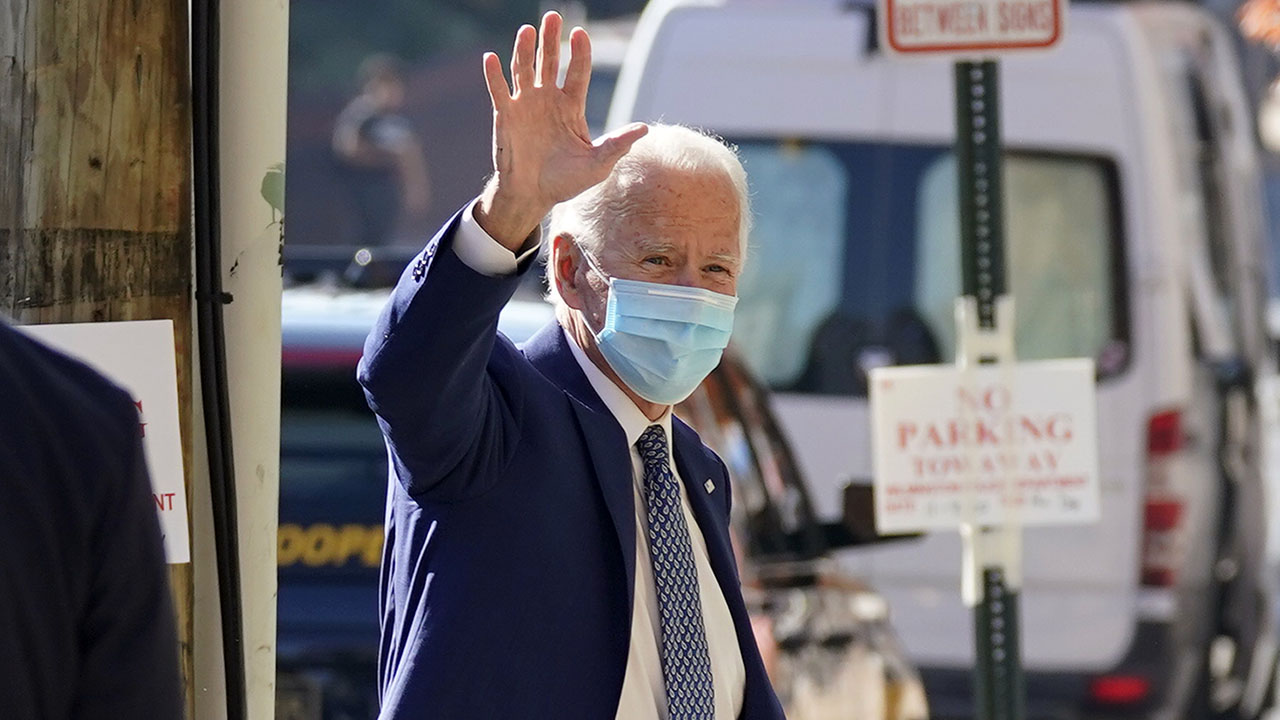 Baltimore Orioles CEO and chairman John P. Angelos applauded the voter turnout during the 2020 general election and offered support in the eventual transition of power between President Trump and President-elect Joe Biden.

Angelos released a statement on the election Monday.

“The Orioles organization, partnership group and front office congratulate the American people on a record voter turnout during the recent election, and we offer our support to both the current and incoming administrations in their collective effort to effectuate a cooperative, speedy and productive transition,” the statement read.

“We further support President-elect Biden and his team in their efforts to confront the urgent pandemic and economic problems that face our society and the world as we unite against common challenges and look ahead in the collective interest of all Americans.”

MLB'S DEBT AT $8.3 BILLION AFTER SHORTENED 2020 SEASON DURING CORONAVIRUS PANDEMIC

Peter Angelos, John’s father, is the principal owner of the Orioles. The Angelos family has supported Biden in the past.

Peter Angelos gave more than $270,000 to a Super Pac encouraging Biden to run for president in 2016 and made donations to the Hillary Victory Fund, supporting Democrat Maryland Reps. Elijah Cummings and Chris Van Hollen, according to Open Secrets.

John and Peter Angelos have also donated thousands to Biden before he even became vice president. ESPN reported last month that Peter Angelos was among the top donors among MLB owners to either party over the last election cycle.

No other MLB owner has come out in support of Trump or Biden since the election. The Washington Nationals welcomed Biden to throw out the first pitch during the 2021 season.

San Francisco Giants owner Charles Johnson donated more than $10,000 to Republicans over the last election cycle, according to ESPN. Los Angeles Angels owner Arte Moreno backed Trump in an Arizona event in September, saying "It's necessary to focus on today and the future, and it's very necessary to vote for President Trump."